I got so much done today.  I washed a load of laundry yesterday and I put it away today.  I washed my bed linen and my hair.  I also washed a week's worth of dishes.  I swear I'm going to keep them washed as I go and it never happens. D'oh!  I've been playing special Zeeops in Munzee so I ran out today to do the daily 'mission'.  It's fun and I earn things to make playing more fun.

Today, yes on Sunday, I got a package in the mail. It was a package from Amazon.  I decided that I wanted Moleskine cahiers in my new TN instead of the Moleskines volants.  The cahiers are pale yellow and so pretty.  I also printed some things to put in the 'dashboard' I made.  I'll take pictures in good lighting tomorrow.  I think it looks so pretty!

I meant to post yesterday. I had pictures and everything!  I got busy right near midnight and it was after midnight when I realized I hadn't posted.  So, I'll do it now!  Yesterday, I went to Angler's park while i was out.  I thought I had taken more pictures, but I only had two when I checked later.  Here are those two: 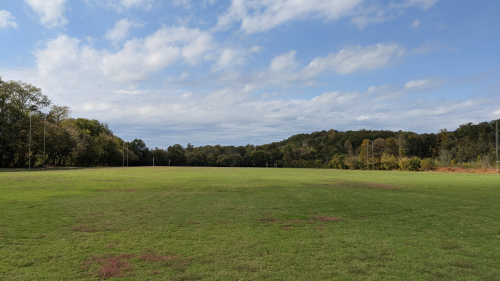 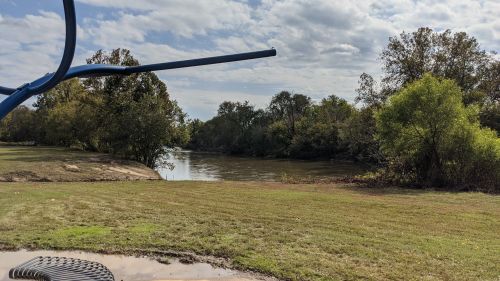 Being out there made me want to start walking again! It was a nice day, not hot and not cold. Perfect for walking. Hopefully, I can get back to walking soon. Today I've been writing.  Not my stuff for NaNo, but some other stuff I have worked on in the past. I'm getting ready for NaNo! I'm having fun with this story.  It was one I had started a long time ago and I pulled it out.  I opened Scrivener and posted the original bit in there and then I went through and pasted sections and re-wrote parts and added parts. It's shaping up to be pretty fun! I am taking a bit of a break at the moment, but I hope to add more to it tonight.

If you are intrigued by my Munzee talk, just click on my referral code and join in the fun! 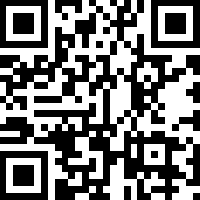 Well, at least I'm almost positive!  I am going to do book two of my skating story for NaNoWriMo. (I created the first book in April for CampNaNo) I have announced it at NaNo and I created a cover for the book.  It's going to follow my skating pair as they spend a summer at their exclusive boarding school.  They'll train all summer and maybe have a short vacation.  They are training for the Olympics in the coming winter games.  I have some ideas for their summer and as of now, they are not going to have a very relaxing summer!

I have two scenarios in mind and I have to pick between the two. There is either going to be a serious injury or a stalking case.  The main female character had a bit of a stalker in the first book but he was sent away to get help. He may just get released without her knowledge.  The other scenario is the male skater (her partner on and off the ice) is going to have a serious injury that is going to put their Olympic goals in jeopardy.  I still have a little over two weeks to go so I'll be trying to work out what is going to happen.  I do want them to have some fun over the summer break since they will be staying at the school for the majority and training, training, training!

As of now, the book will be called, "Summer At Meadows Academy."  That is the name of their school.  It may change depending on how the story goes.  I am ready to start now and I am also not even remotely ready to start now! I may do some side writing of other stuff just to get myself in the mood and going.  I have been re-reading a lot of my old fiction stories and they are making me want to write about that duo again, too! I might do that just for fun and to warm up my writing for NaNo!

Traveler's Notebook in the park

I finally got to take some pictures of my new TN and I also took a few photos of the Foxy with the new 'dashboard' I created!  To get more info on each picture just click on it. It explains what is in each picture.  I hope you enjoy!