So, my friend texted today and was going to head home early for work as he had a package coming to his house and there was the one coming to my house.  He was able to get the one that was coming to my house at the hub.  He wanted to know if I wanted to go eat, I did!  I am glad I did because if not, I would not have seen much snow.  We did our full thrift trip. Reidsville, Eden, and Martinsville.  I got a lot of stuff. I actually wrote a list. lol Here it is:

Thrift trip goodies
It was a good haul!  The Canon Selphy is a photo printer and it looks like it has everything except the CD to install the drivers to the computer.  I am pretty sure you can print straight from the printer as it has slots of SD cards and such.  I am not going to try to use it tonight as I'm very tired. I was going to install it on the MacBook Pro, but the software that I was able to find online was too old.  I'll see tomorrow if I can print from the actual printer.  The box included photo paper and cartridges.
The French coffee press was brand new in the box. I have wanted one for a while now.  The milk frother was a whole.25¢!  The backpack was sturdy and nice, the water bottle was brand new, too.  I looked up a few of the things I got and found that I made some damn good deals!  It was a nice haul for sure. :)   Here are a few snow pictures I took in Martinsville. They got a lot more snow than we did! 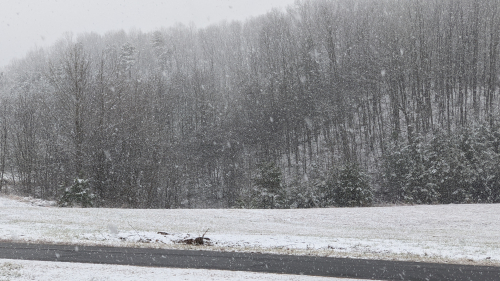 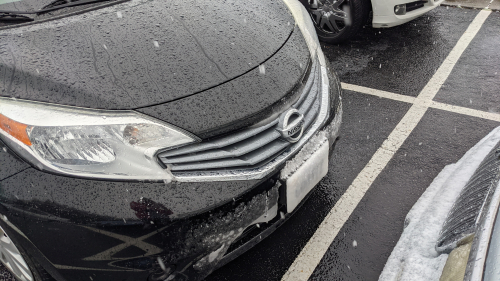