Today was the first day of February in this new year of 2021.  I did my usual thing. I went to Starbucks! The line was pretty crazy, but I got my drink  I think I could have gone in, but I wasn't sure so I just hit the drive-thru.  I got my drink (the blond almond milk honey flat white). It is pretty good. I think I really like it.  I got that and went to do some Zeeops in Munzee since I didn't leave the house yesterday.  I got my daily Zeeops and then headed home.  I stayed in the rest of the day.

I got a nice bit of writing done just before I came here to post.  I stayed up too late last night and did not want to get up today, so I'm going to try to go to bed at a reasonable hour. If I actually do is up in the air! :p I'd like to as I was so tired this morning.  I don't know if I mentioned this, but when I was setting up this year's bullet journal, I added a two-page spread to the end of the month for 'memories'.  This one had some things I downloaded and printed off the internet.   I had a Biden / Harris 'sticker' for the inauguration.  I also had the picture of Bernie and his mittens because that was so funny and it was such fun seeing all the places people put him after President Biden's inauguration.  I also cut out a few other things to paste in including some coffee things and I cut the little 'fry man' from a package of Pete's Burgers and More fries.  They don't have branding on their stuff, but the small fry bag has a little potato man surrounded by fries.  We ate FIVE times at Pete's in January so I added him! :p  I think I'm going to like the memories page. It will be fun to add things to it.

As for now, I'm going to post this, and then I'm going to relax for a bit before bed.  I want to re-read what I wrote and see all the things I need to change! LOL! 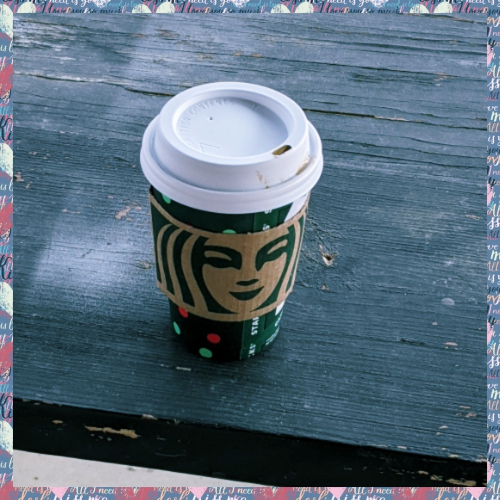