I attended my first virtual Write-In tonight for NaNoWriMo! They are always fun. It was weird waiting until the evening to write since I've been getting it done earlier in the day. I did make up for that time though. I went to the grocery store! I needed some things, so I went and stocked up on a bunch of goodies.  I hope to not have to go back again until after Thanksgiving. Well, I do need to pick up two things before then, but that will be a quick in and out and early enough where there aren't crazy holiday crowds!  I should have gotten those two things today but I forgot.  No problem, the next day I'm out, I'll run by and get those. I want to make myself a nice little Thanksgiving feast. I did that last year but the little turkey I got was horrible.  This year, I was able to get a small portion of a spiral ham. I love spiral hams and it's small enough to fit in my toaster oven to heat it up. (At least I think so!)  Having no actual working oven makes things a bit difficult!

I don't plan to have a lot of food for just me, so the little ham and a few sides will be great.  Also, bread. Got to have bread. I will either get dinner rolls, croissants, or King's Hawaiian rolls. Either way, I go, it's going to be delicious! While I was at the store, I also got the ingredients to make a hash brown casserole. Yum!  I'm hungry now! :p

PS I bought myself a little treat: 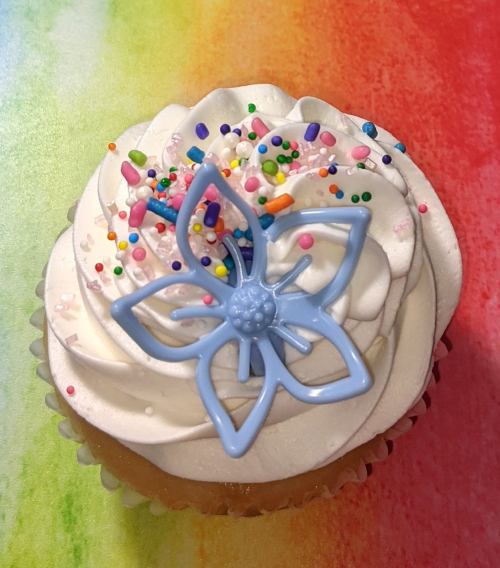