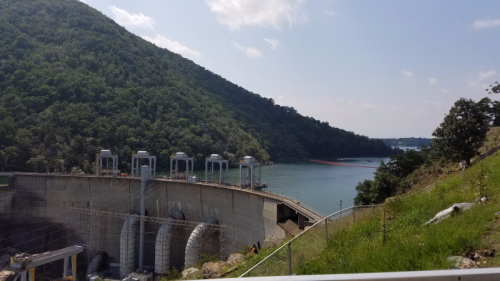 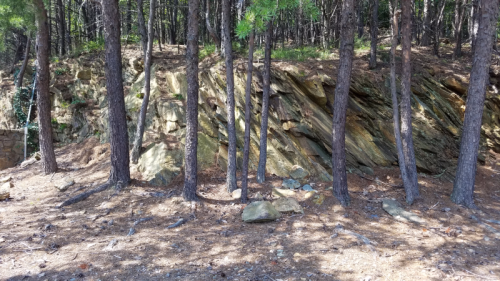 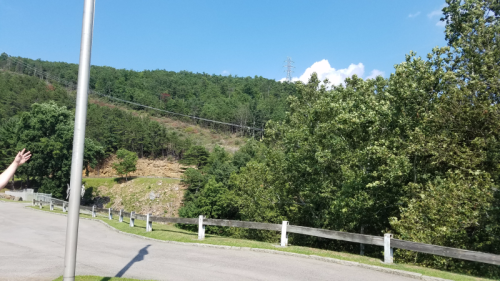 So, it was time to upgrade my phone. I went to AT&T this week fully intending to buy an LG G5.  I had it out of the box, was playing with it, and liked it.  There were a few things that I didn't like, though. The power button on the back and the fact that you couldn't turn the shutter sound off on the camera.  I decided to look at the Samsung.  Now, I'm not a big fan of Samsung phone, but I went over and looked at them. The new Galaxy S7 was about he size of my current phone.  It wasn't too big as I was thinking it would be.  It looked and felt pretty sturdy.  I decided on it.

I'm pretty happy with it.  It came with a fast charging cable and it works!  It also came with headphones.  I was able to pick up a case for it in Target right after buying it, so it's protected. It's a pretty nice phone.  I will have to get used to the go back button being on the 'wrong' side, but after a few weeks, I'll have forgotten it was any other way.  The only thing I wish I could change about it is that it's got Samsung emojis.  I wish there was a way to change to Android emojis.  I know you can if you root it, but I don't want to root it until it's out of warranty.

Some texting apps like you choose which emojis you use.  I wish the phone did too!  I've had it for several days now and I'm really liking it.  The battery life is better than my Motorola X's was.  I used it yesterday's walk and it only went down a little more than half.  That was with three fitness apps running and Pokemon Go.  Sometimes my Moto would be about 23% when I got home!

All in all, it's a good phone and I think I'll enjoy it.  It has Marshmallow on it, so that was pretty cool, too.  My Moto still had Lollipop.